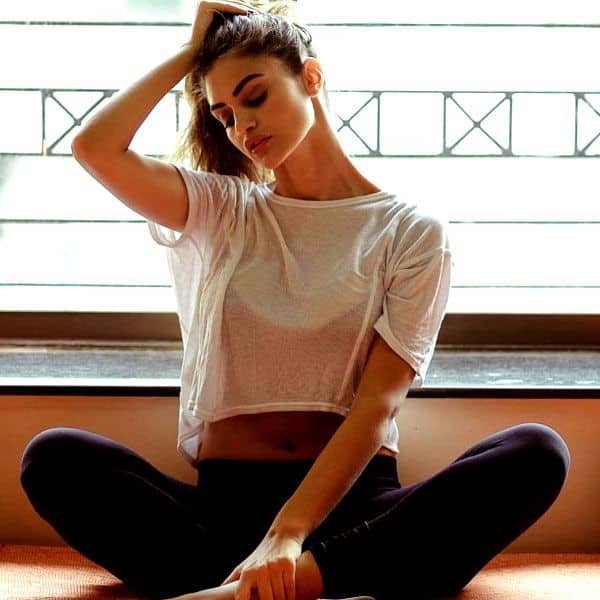 Arjun Rampal’s alleged girlfriend Gabriella Demetriades seems like one helluva catch! The actor and the smokin’ hot African model got tongues wagging after she and Arjun stepped out on a lunch date in Mumbai over the weekend. Their rendezvous was caught on camera days after the two were in France’s Cognac holidaying. Although the couple did not share pictures of themselves together, it doesn’t take a genius to figure the dynamics here.

As though we weren’t jealous enough by the fact that she’s got one of the hottest men in Bollywood to be her arm candy, we were green with envy over how fabulous she looks. The model makes the most of her curves by flaunting them in flattering attires and we’re bowled over by her style. A glimpse of her gorgeous bod’ was seen in the film Sonali Cable and a music video featuring Aditya Narayan. But her Instagram account is a hot treasure trove. While there are several pictures we’d like to print and use as fitness and style goals, here are a few handpicked clicks that have got us going gaga. 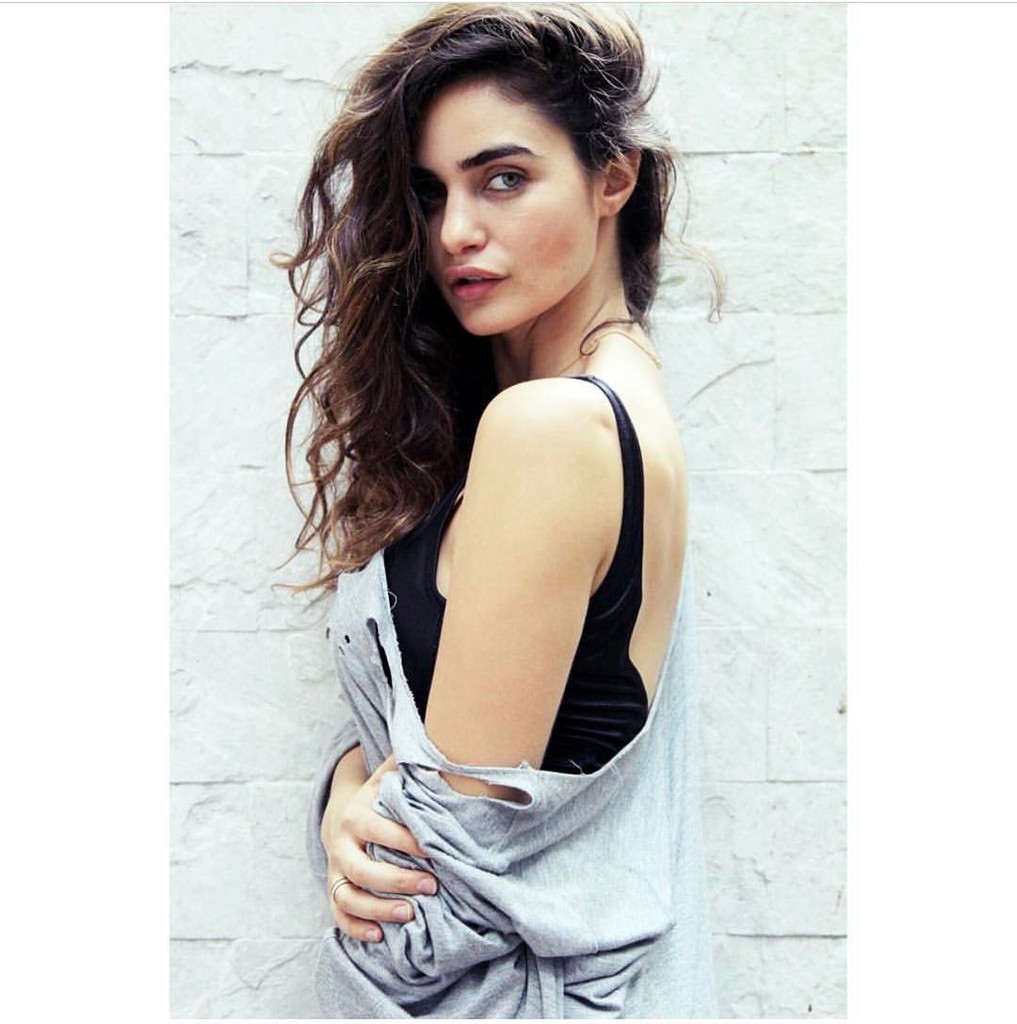 The rumours about Arjun’s dating life come a few weeks after he and his wife, Mehr Jessia, confirmed that they have decided to part ways. Their statement read, “After a 20-year-long beautiful journey filled with love and beautiful memories, we would like to share, that all journeys have different paths. We feel that it is time for us to move on to different destinations henceforth.”