New York, July 14th 2017- The Federation of Indian Chambers of Commerce and Industry (FICCI) and the International Indian Film Academy (IIFA), in partnership with the Asia Society Policy Institute (ASPI) organized the 2017 FICCI-IIFA Global Business Forum on July 14th as part of the 18th Edition of the IIFA Weekend & Awards in New York.

Ever since FICCI- India’s oldest and largest apex business organization associated with IIFA to create FICCI- IIFA Global Business Forum, the annual one day event has been a major highlight of the IIFA weekend solidifying the business ties between India and its significant trade and investment partners. A global business platform, ever since its inception in 2005 has hosted a number of international leaders as Nelson Mandela, Prince Charles, Prime Minister Tony Blair of UK, President Mahindra Rajapaksa of Sri Lanka as well as numerous CEOs of Fortune 500 companies.

As IIFA once again returns to the shores of United States of America, the FICCI- IIFA Global Business Forum was centered on “India and United States: Partners in Progress for the World”. The focus of the forum was on India-U.S. commercial relations respectively in sectors of The future of India-US Economic Partnership, Defense and Security, Manufacturing, Innovation & Entrepreneurship, Media & Entertainment and Women Safety. The forum drew a gamut of imminent Indian and American speakers from various industries, featuring artistes, luminaries, experts, policymakers from around the world for discussions from both countries, The FICCI- IIFA Global Business Forum created a platform to delve into further opportunities and build relationships facilitating a healthy exchange of ideas and innovations.

Hosted at the Asia Society Auditorium In New York, the forum featured conversation on the future of India- US relationship under the new administration as well as on the association between the two countries in area spanning Indo-US Defense And Security, Energy, Trade And Investment, And Technology and Education.

IIFA has always striven to act in the best interest of the Indian Film Industry and to work closely with the governments of host countries to build community engagement, better ties for business, trade, tourism and cinema ties.

Conceptualized and produced by Wizcraft International Entertainment Pvt. Ltd. and supported by the key members of the Indian film fraternity, IIFA is the most appreciated South Asian film academy and a global platform that gives the Indian film fraternity an opportunity to reach audiences in international territories. The alliances made via the platform of IIFA provide huge benefits and gain to India but an equally important objective of this prestigious brand is to create similar outcomes in its host country. The aim is to establish a system of mutual benefit to both India as well as the host destinations by boosting tourism, economic development, trade, culture, cross-border investments and film co-productions.

Wizcraft International Entertainment Pvt. Ltd promotes the IIFA Weekend & Awards globally each year and travel to new, exciting and beautiful destinations, taking the film fraternity with it to unite and celebrate the best of Indian film and culture, thereby taking Indian Cinema and India to a wider audience. www.iifa.com

Wizcraft International Entertainment, India’s leading media and Entertainment Company is dedicated to showcasing its expertise on the world stage. Having conceptualized some of the grandest events globally including the 50 Years of Indian Independence, the 30 Years of Mauritian Independence, the 10 years of the South African Freedom Struggle, the Commonwealth Games Opening and Closing ceremonies in Delhi as well as the Handover ceremony of the Commonwealth Games in Melbourne, & the prestigious International

Indian Film Academy (IIFA) Awards & Weekend for 15 years in over 12 countries, Wizcraft has contributed towards brand building for India across the world. It has pioneered and developed India’s biggest entertainment brand IIFA which has taken Indian Cinema and culture to the world. The growth story of the company reflects the evolution of the Indian event management & entertainment industry itself. Driven by its vision “Believe in the power of your dreams” the company is committed to quality and innovation, while setting its sights on greater peaks of achievement. 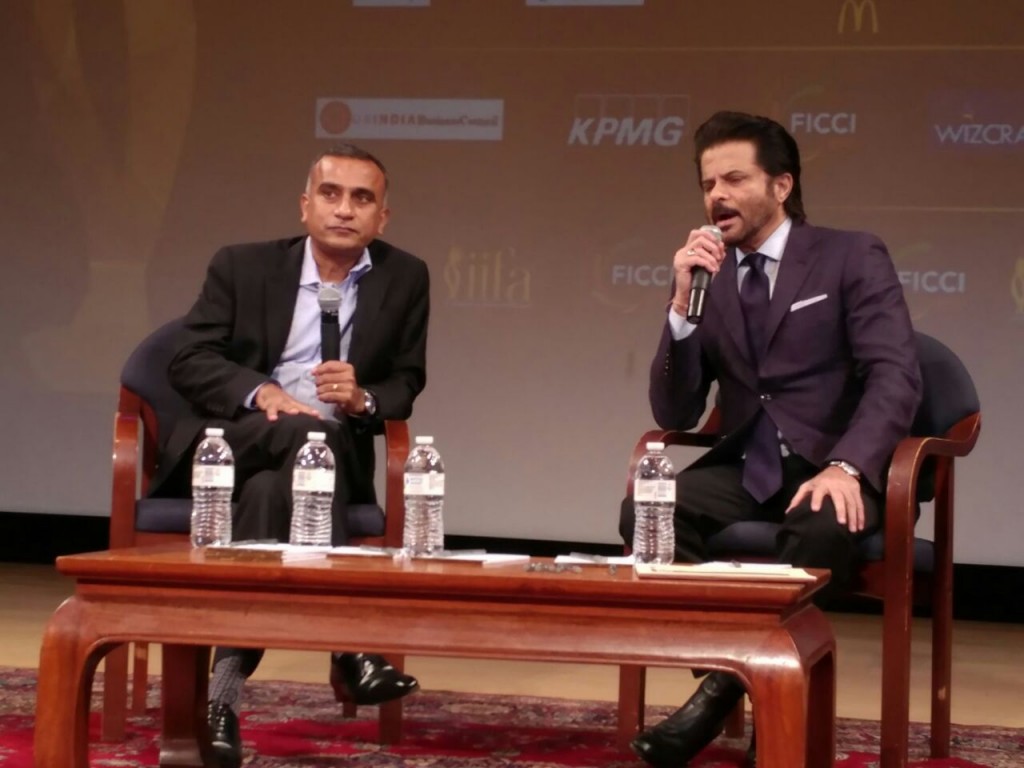 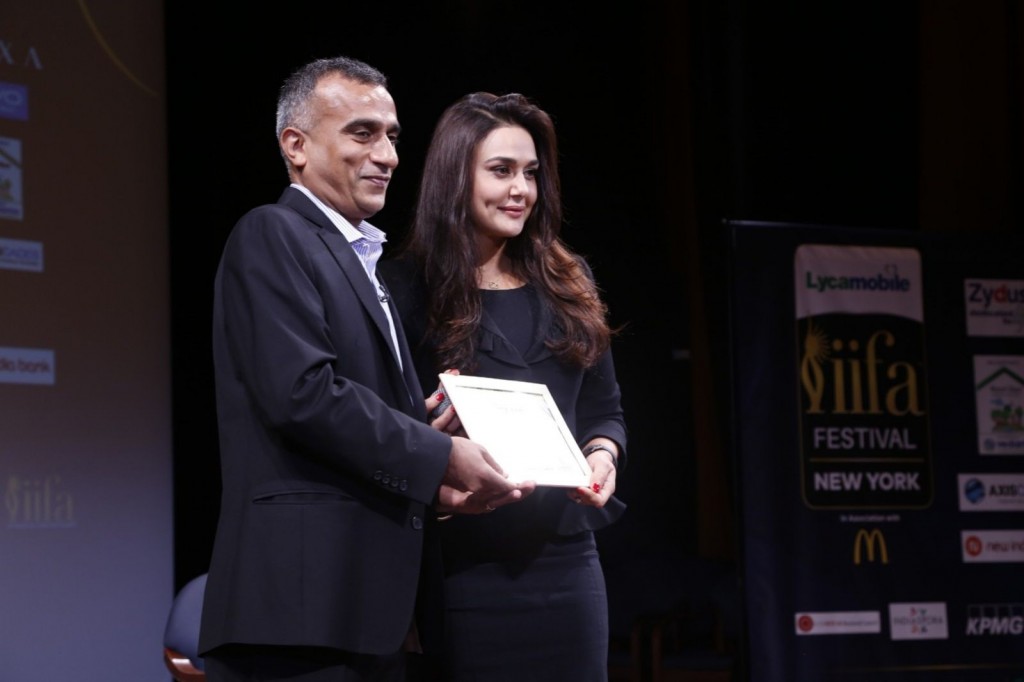 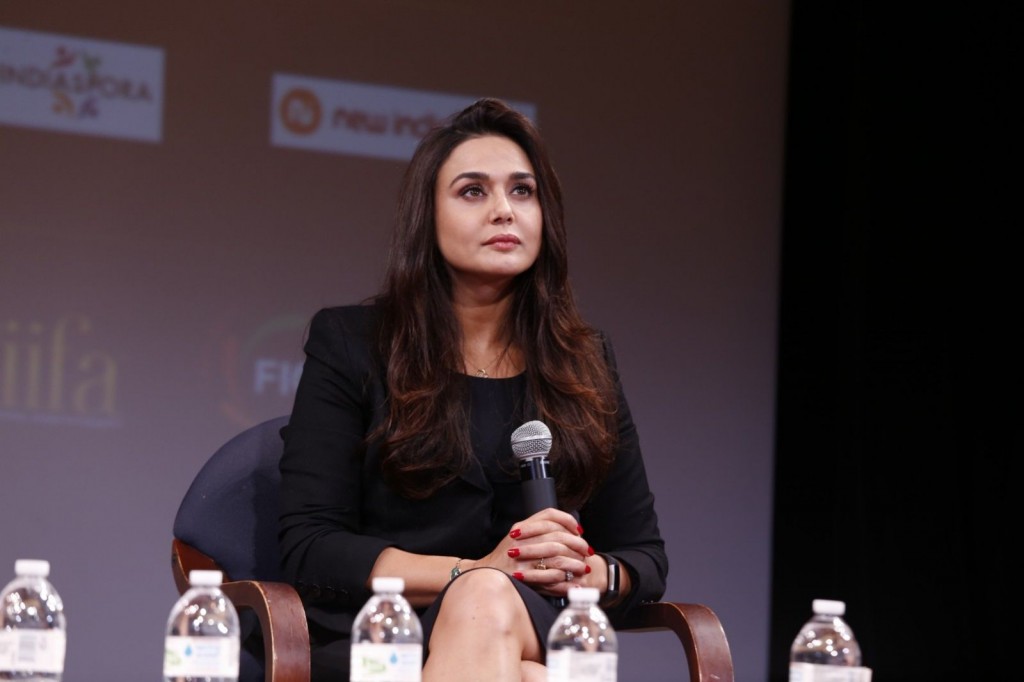