Let’s check out the films which brought moviegoers to the theatres.

2017 was not a great year for Bollywood as many big releases like Jab Harry Met Sejal and Tubelight disappointed at the box office. But it seems the entertainment industry has learned lessons from the past, and in 2018 gave us the perfect blend of stars and content, which resulted in maximum footfalls in the cinema halls. Interestingly, we got a Rs 100 crore film in every month from January to June, which has never happened before. So let’s check out the films which brought moviegoers to the theatres. After facing many controversies and backlashes, Sanjay Leela Bhansali’s magnum opus Padmaavat released during the Republic Day weekend at the box office. With a great narrative and star performances, the period drama impressed the audiences and earned Rs 302.50 crore at the ticket windows. 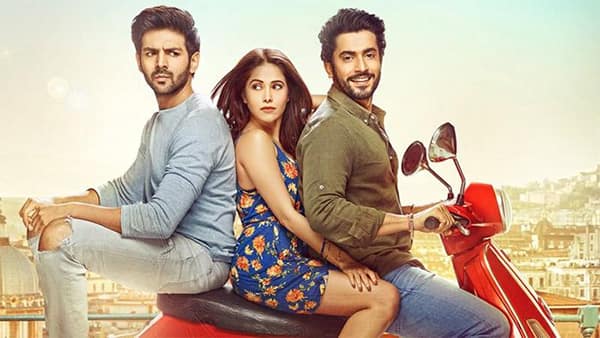 Kartik Aaryan, Nushrat Bharucha and Sunny Singh’s Sonu Ke Titu Ki Sweety was one of the biggest surprise hits of the year. The youthful content struck the right chord with current generation and the urban rom-com went on to collect Rs 108.67 crore in the domestic market. 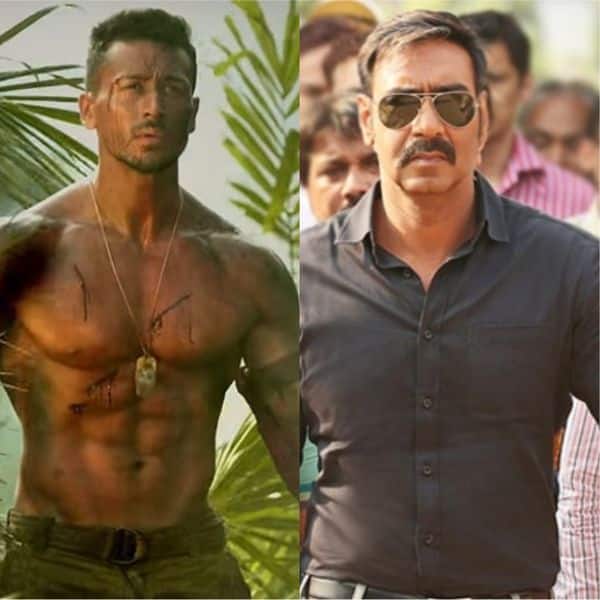 In March, we saw two movies entering the Rs 100 crore club, making it the most fruitful month at the box office. While Ajay Devgn’s film Raid was solid on content, and raked in Rs 103.67 crore, Tiger Shroff’s Baaghi 2 turned out to be a crowd-puller and collected Rs 165.50 crore in the Indian market. 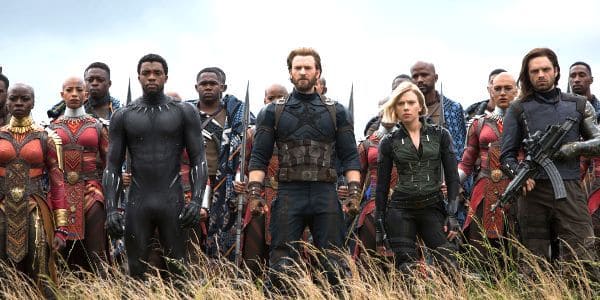 In the clutter of Bollywood releases, a Hollywood biggie arrived and shattered all the box office records. Marvel’s Avengers: Infinity War, which was high on buzz opened to packed houses across the country and collected Rs 230 crore in India. 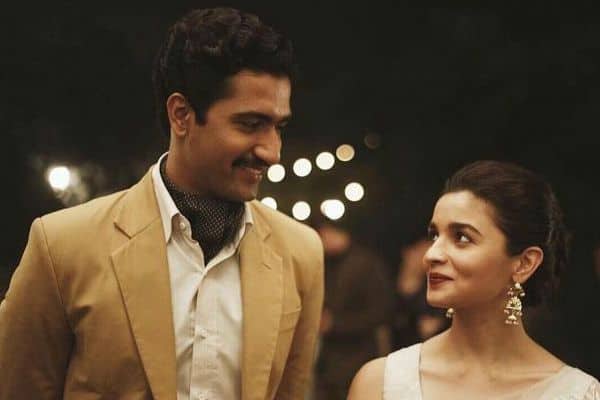 The month of May belonged to Alia Bhatt’s Raazi which dominated the box office. With her supreme performance and Meghna Gulzar’s exemplary direction, the period espionage thriller earned Rs 122.07 crore and turned out to be a blockbuster at the box office. 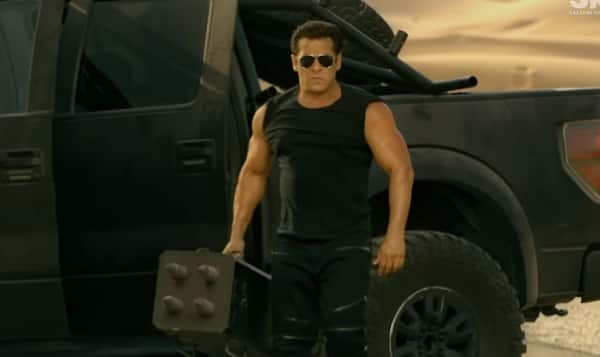 The festival of Eid always comes with a gift for the fans of Salman Khan, in the form of his Eid release. Like every year, Bhaijaan gave a treat to his admirers with Race 3. The stylish thriller has collected a staggering amount of Rs 120.71 crore in just four days and is expected to shatter more records at the ticket windows.