Finally, Rajinikanth and Akshay Kumar’s 2.0 released yesterday and fans have gone berserk about it. The release saw a massive turnout everywhere and now we have the first day collections of the Hindi version of the film. It has earned Rs 20.25 crore, which is a really good number for a non-holiday release, but it failed to topple a lot of movies. In fact, it couldn’t even go past Akshay Kumar’s highest first-day number which rests with Gold – Rs 25.25 crore. Hopefully, it will see an upward trend in the coming days as well so that the film can make good money at the end of the of its first weekend. FYI, we are talking about the Hindi version here. 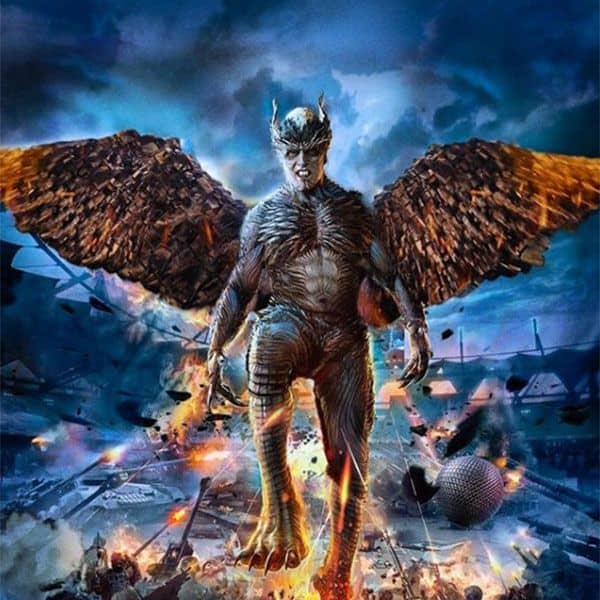 We did tell you that the trending suggested that the first day numbers will be somewhere near Rs 20 crore and that’s what has happened. But the film is doing tremendous business in Chennai, where it has already defeated Vijay’s Diwali release Sarkar. The latter had made Rs 2.37 crore while Rajinikanth’s film has opened with the all-time best numbers of Rs 2.64 crore.